Get Connect With Us

Apart from Huma, Soham Shah, Amit Sial and Pramod Pathak will be seen in the web series. The story of the series is of Rani Bharti, whose character is being played by Huma Qureshi. Rani is a poorly educated woman who is the wife of the Chief Minister of Bihar.

If we look at the plot of the show, this show seems to be inspired by the incident of the ’90s in Bihar. When CM Lalu Prasad Yadav made his housewife wife his successor.

Rabri Devi was born in 1956 in Gopalganj, Bihar. She was named after Sweets name as per his family trepidation. Rabri Devi married Lalu Prasad Yadav in 1973 when she was 17 years old only.

Rabri Devi’s appointment as the Chief Minister of Bihar was considered to be one of the Strange fashion in the whole of India.

At that time, it was necessary for the party to become Chief Minister of Rabri Devi to remain in power because after the chara Ghotala surfaced, Lalu Prasad Yadav had to leave their seat as chief minister of Bihar. But he was accused of controlling these matters because his wife was still with the Chief Minister’s post.

Rabri Devi contested the 2010 Bihar Legislative Assembly elections from Two-seat (Raghavpur and Sonpur) but lost both. RJD then suffered a heavy defeat, In that election, the party won just 22 seats.

So this was information about the Maharani series and Rabri Devi.

StartoCure is the online entrepreneurial magazine platform, where the team brings you Interview & Stories of Entrepreneurs, Inspirations, Influencers, Startups eco-system & Change-makers. StaroCure also committed to bringing resources, research reports, funding reports, and analysis of the startups, as well as profiles of great businesses & entrepreneurs from all over the world.

Note: If you have a similar story to share with our audience and would like to be featured in our online magazine, then please write to us at hello@www.startocure.com, we will review your story and extend an invitation to feature if it is worth publishing. 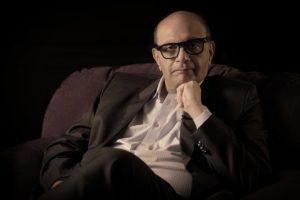 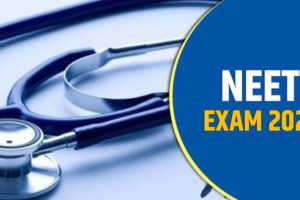 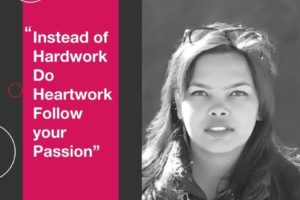 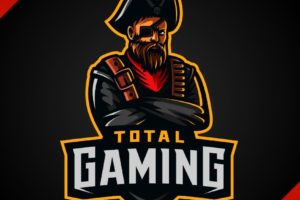 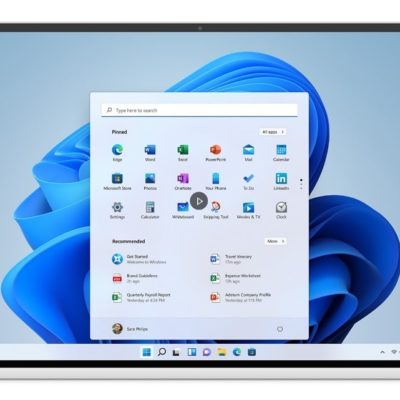 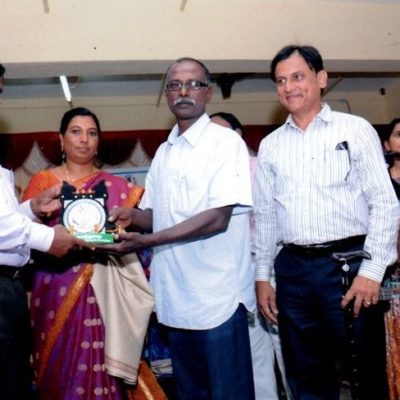 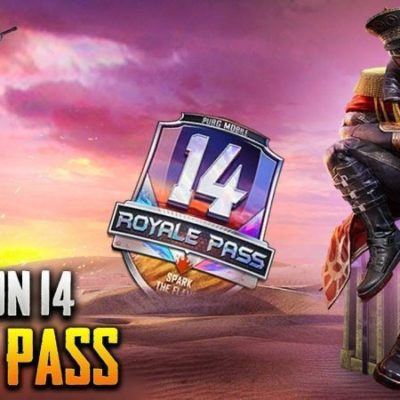